Fishery, fishmeal prices to decline in real terms over next decade

Wild capture and aquaculture fishery prices are predicted to decline 10% and 16% in real terms respectively during the next decade, according to the latest agriculture outlook by the Food and Agriculture Organization (FAO) of the United Nations. 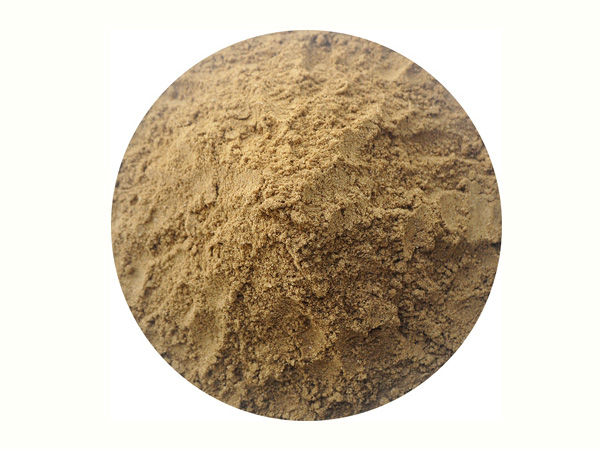 The stronger decline in aquaculture prices is caused by continued productivity gains, though at a slower pace than previous decades, and by a decline of feed prices, its main input cost.

'In real terms' mean adjusted for comparison next to a baseline of 2012-14. In nominal terms, fishery prices are expected to moderate little from the currently very high levels, as long as production costs remain high.

The average price of fish caught in the wild (excluding fish for reduction to fishmeal and oil) in nominal terms is expected to increase more than farmed fish (11% compared to 5%), between the 2012-14 base period and 2024.

This is mainly due to the fact that capture fisheries are expected to remain under severe production quotas, with demand for certain species continuing to be sustained.

However, the price of capture fisheries will remain lower than that of aquaculture. One of the main reasons is the large share of lower value fish in overall catches.

Fishmeal, oil on the decline

Starting from a high plateau, the average fishmeal price is projected to decline during the period until 2024, by which time FAO expects prices will be 9% less in nominal terms and 27% in real terms as compared to the 2012-14 base period.

The only exceptions will be in the years of the El Nino phenomenon, affecting catches in South America, in particular anchoveta species in Peru and Chile, which are mainly used for reduction into fishmeal and fish oil.

The price ratio between fishmeal and oilseed meal is expected to increase, due to the strong preference for fishmeal in certain stages of animal rearing (e.g. in the weaning stage for pigs and initial stages for salmon rearing), and because oilseed meal price is projected to decrease more than the fishmeal price.

This will be even more evident in years of the El Nino, as fishmeal supply will be more limited than demand.

In nominal terms, the price of traded fish products will remain rather stable, with a slight (4%) increase over the outlook period. In real terms it will decline by about 16% from the base period.

As no major increases are expected to the already low or minimal import tariffs in the main importing developed countries, international fish trade is expected to remain relatively liberal and global price changes should continue to be readily transmitted from one market to another. In many developing countries, however, import tariffs and licenses can continue to play a significant role.

Price changes in international markets will have spillover effects on non-traded species as well. For individual fishery commodities, price volatility could be more pronounced due to supply swings caused by drastic changes in catch quotas and disease outbreaks in the aquaculture sector, said FAO.